A little trip to A&E

This article is one of a series of posts in the 100 Days to Offload challenge . The challenge focuses on writing frequency rather than quality, and so posts may not always be fully planned out. They are simply a way to offload thoughts.

On Sunday I slipped and fell in the pouring rain. I landed hard on my side and ended up dislocating my shoulder.

I didn't really want to try risking it and putting it back in myself (sensibly, as it turns out!), so I got a taxi to A&E (an emergency ward in UK NHS hospitals). I was lucky enough to be seen within a few minutes; I then had examinations, had X-rays, and was given gas. When the doctor got round to me, he managed to push it back into position after a few minutes of moving it around - accompanied by a very loud click.

I was sent home in a sling and now have a couple of weeks of physio ahead. I'm lucky that this was the first time I've ever actually needed to visit A&E - for myself, at least.

It's a little ironic that I had just written about exercising and keeping active, and now I'm going to be out of full action for a little while!

Below you can see a picture (taken a few minutes after the fall) showing my left arm a little lower than where it's meant to be! 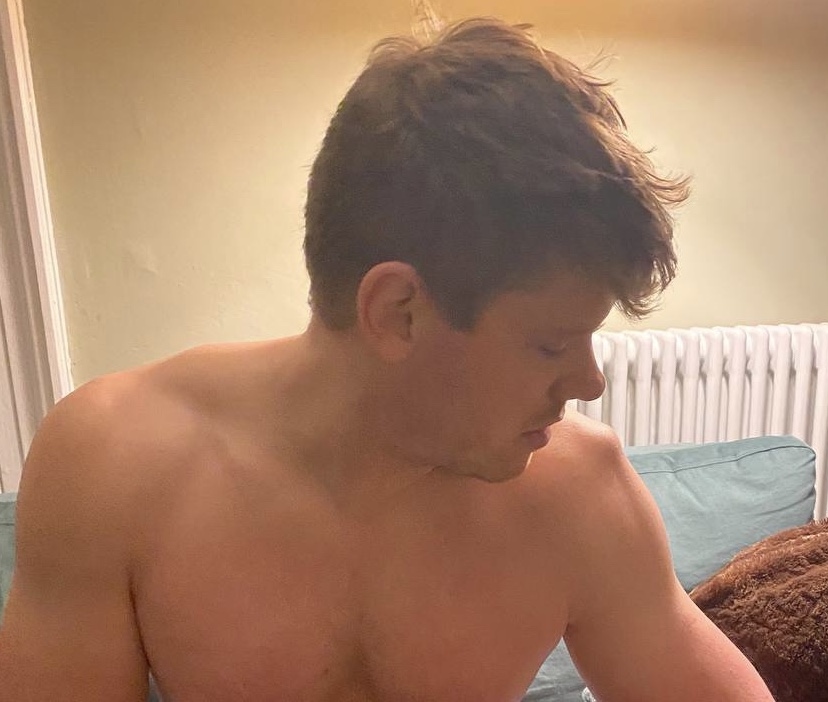 This article is part of a collection of posts involved in the #100DaysToOffload series. As such it may have been written quickly and should be considered more as a thought "dump" rather than a fully-fledged essay. Thanks for reading!

© Will Webberley 2021 View site source About this site & privacy