Our first few months with a dog

About nine months ago - at the end of November last year - we adopted a dog. Although I've always grown up with and around dogs owned by parents and siblings, I've never been a huge "dog person" myself. However, it is very easy to get attached very quickly! 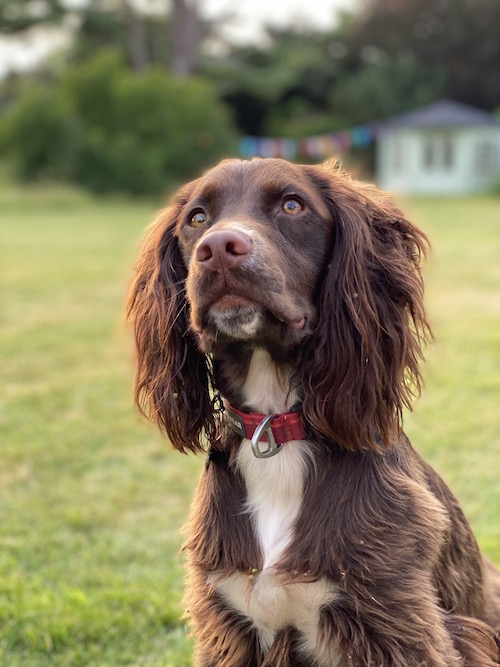 The dog we adopted is an English working cocker spaniel. As you might imagine, he is extremely energetic. He's a nightmare on (and sometimes off) his lead, and his recall isn't fantastic yet due to us needing to re-train him after his previous owner.

However, he is lovely to have around the house. He's great company for me when working from home and still always follows me wherever I go. He sprints around the park for hours on end with his dog friends but is super calm and relaxed when at home, which is great. He's always extra cuddly in the evenings, but hates having to go to his own bed when it's time to go to sleep. 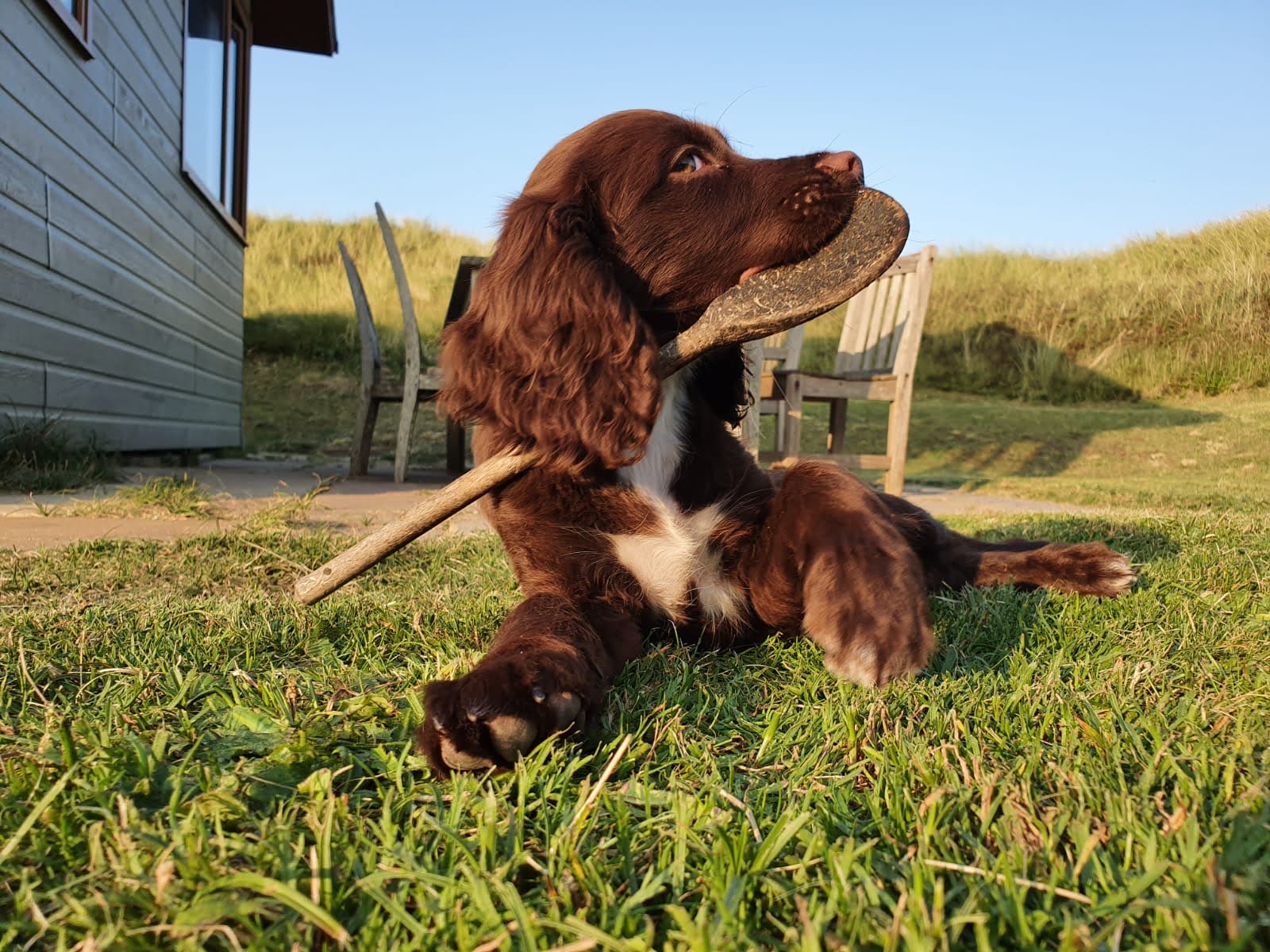 He gets me out the house even on rainy days, and I've met and made friends with lots of other dog owners in the parks near where we live.

It's only been a few months, but he is definitely already a big part of our family. It's hard to now imagine life without him!