I don't use Facebook often. In fact, I only have an account currently because our company uses the "Login with Facebook" functionality in order to offer an additional single sign-on option for some customers.

I logged-in today as we needed to update some of the app's configuration on the Facebook Developer portal, and I went via the Facebook homepage feed to get there. A couple of "Suggested for you" posts that showed near the top of my feed were unusual and caught my eye. 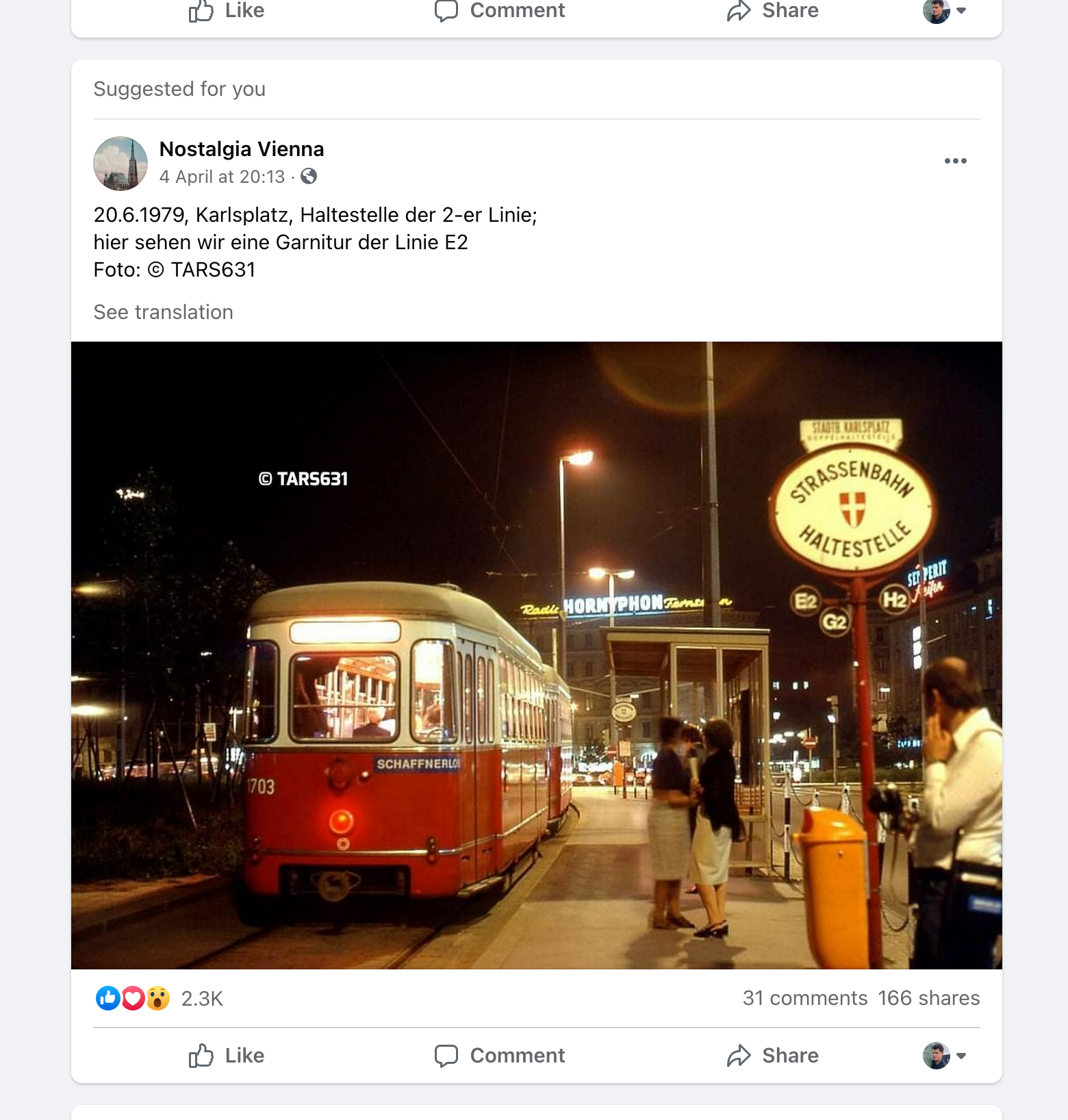 There wasn't just one. As I scrolled further, more and more showed up - all seemingly from the same user. 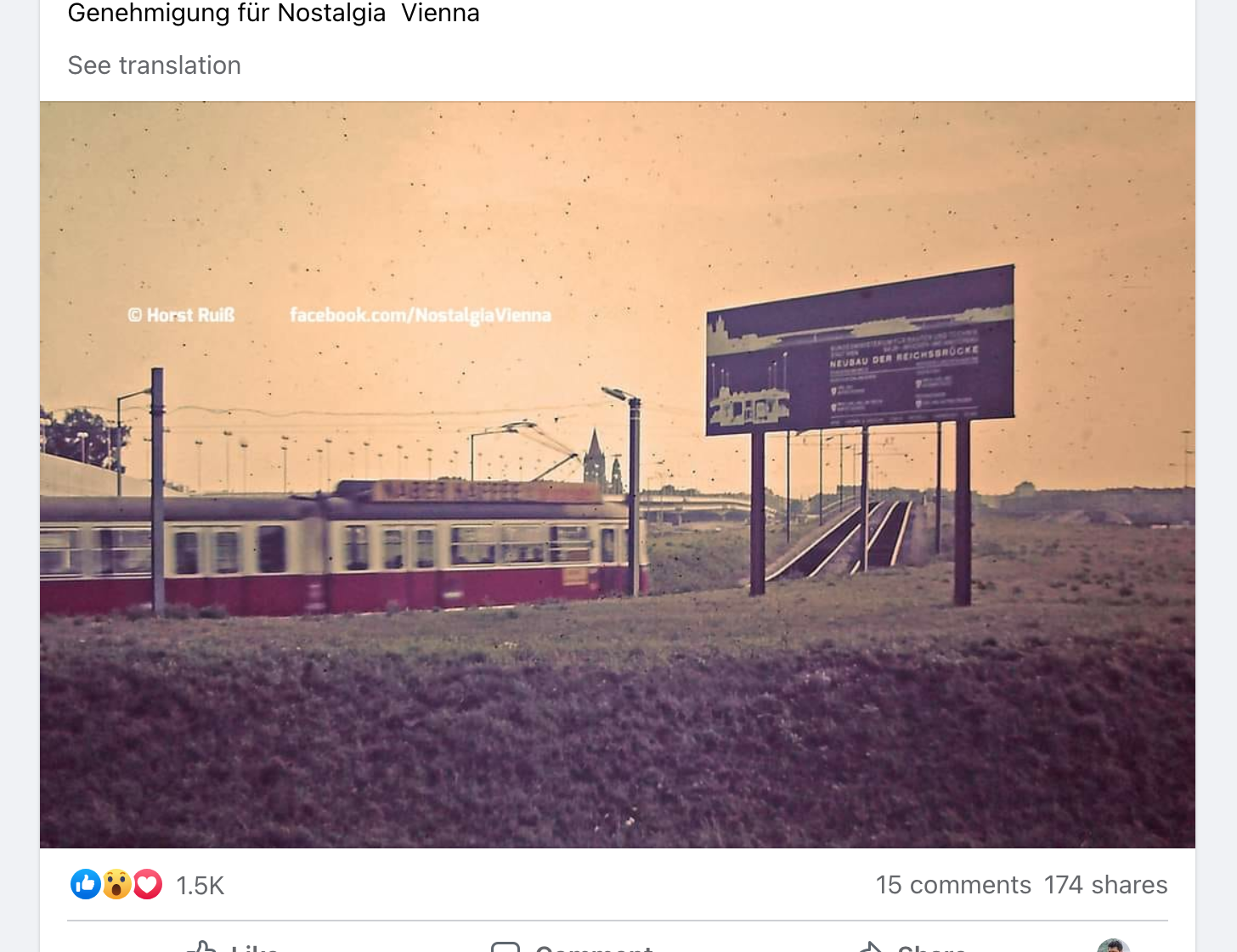 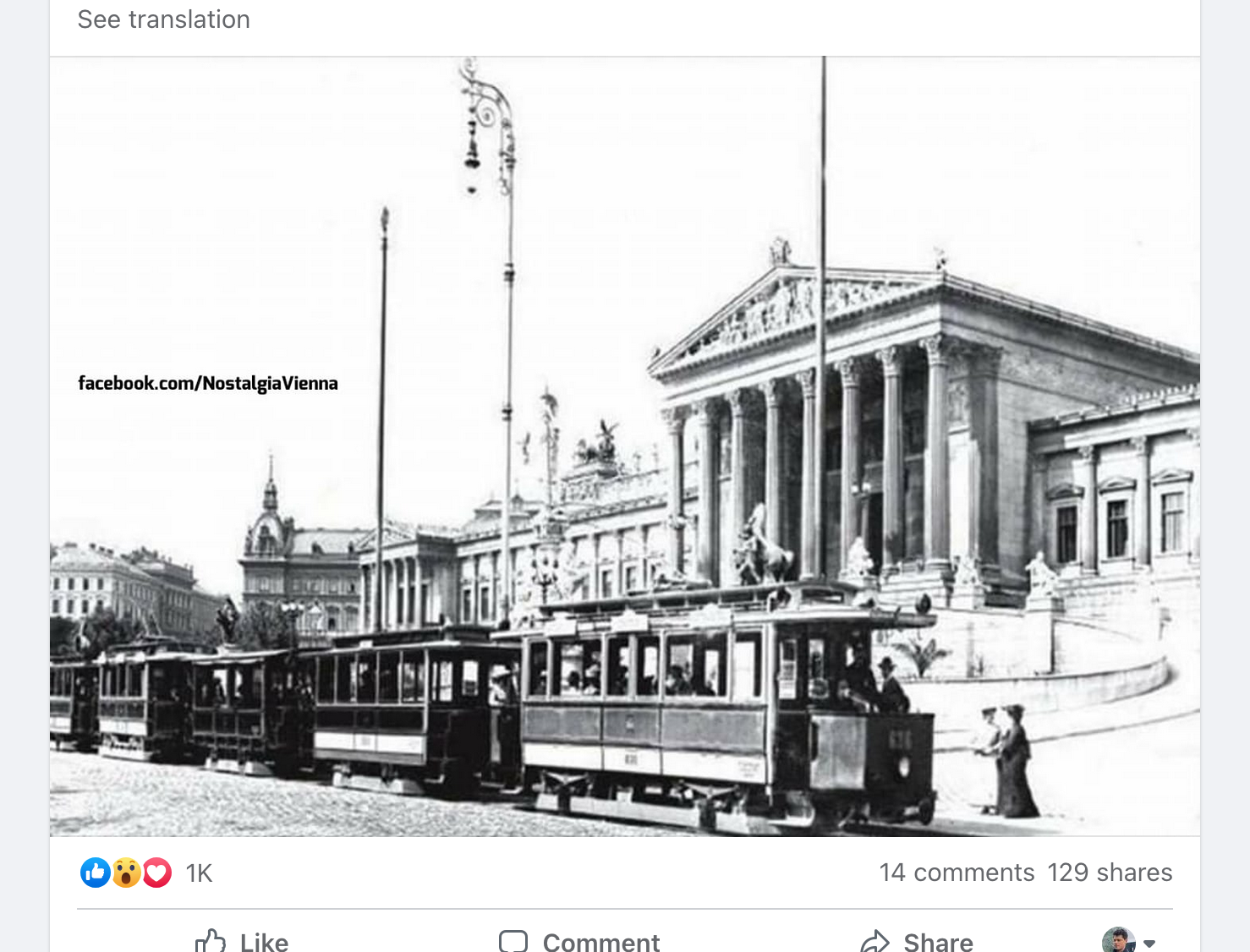 The page ("Nostalgia Vienna") doesn't seem to be selling anything in these posts, and I've never interacted with them before. I also don't have any content on Facebook and use browser plugins such as Firefox Containers, Privacy Badger, and others to try and prevent inadvertent data sharing with the social platform.

I know Facebook potentially has other ways of gathering user information, but I just simply don't have a big interest in Viennese trams (or trams in general). I don't really know why it is so keen to show me a new picture of a tram every few posts down the home feed.

I then realised that I recently posted a picture to Pixelfed of a tram that I took on a trip to Basel a few years back. 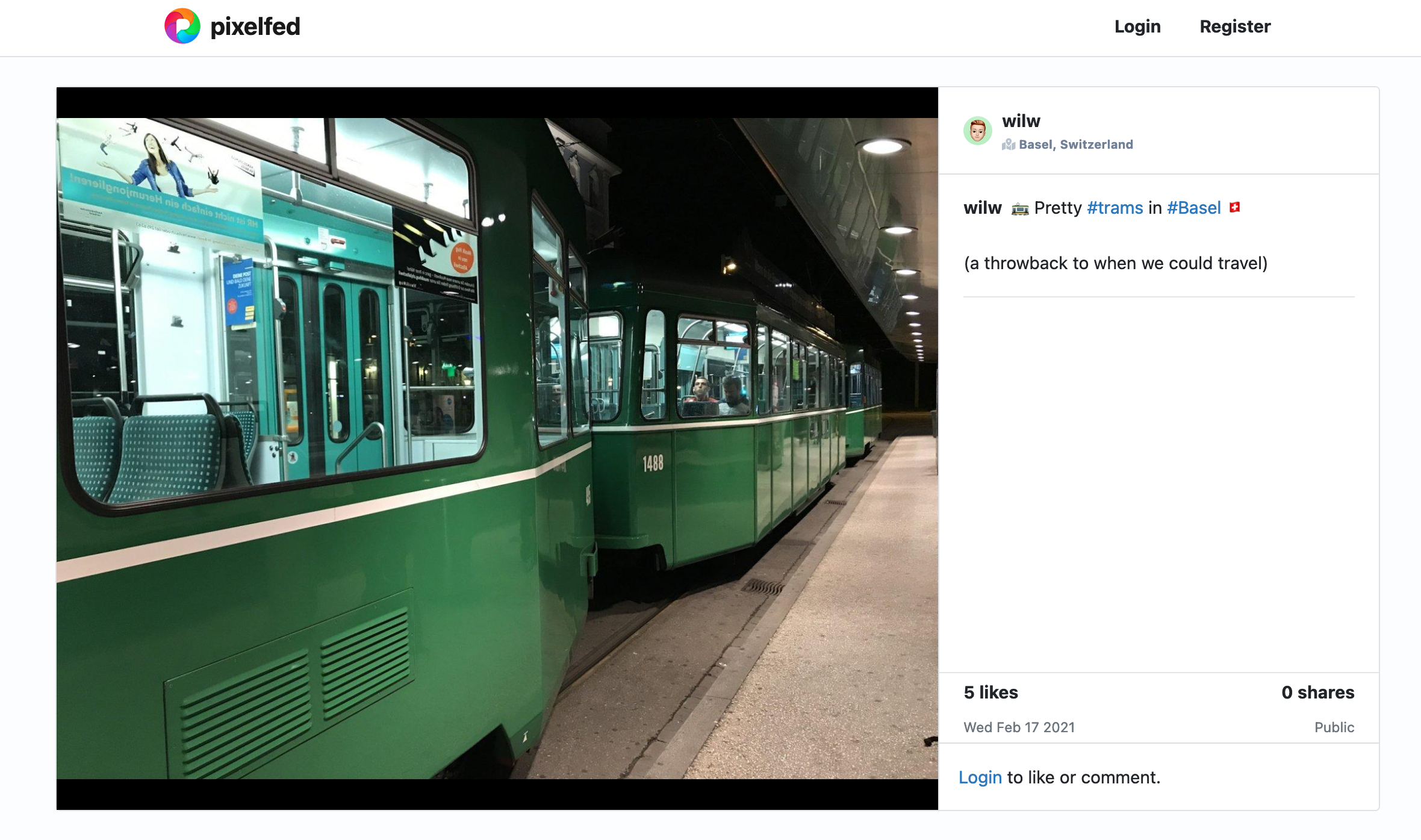 My Pixelfed account is not explicitly tied to my own name or identity, but my bio there does contain a link to my website.

Interestingly, the styles and images of the Viennese trams suggested by Facebook are not a million miles away from my own post of the Swiss tram. The link feels tenuous but I can't think of anything else that might cause Facebook's algorithm to so strongly suggest this type of content to me.

I just wonder whether there is some clever scraping going on behind the scenes to further bolster Facebook's knowledge of its users.