A rather French week

I recently spent a week in France as part of a holiday with some of my family. Renting houses for a couple of weeks in France or Italy each summer has almost become a bit of a tradition, and it's good to have a relax and a catch-up for a few days. They have been the first proper few days (other than the decking-building adventure back in March) I have had away from University in 2013, so I felt it was well-deserved!

This year we stayed in the Basque Country of southern France, relatively near Biarritz, in a country farmhouse. Although we weren't really within walking distance to anywhere, the house did come with a pool in the garden, with a swimmable river just beyond, and an amazing, peaceful setting.

Strangely enough, there was no Internet installation at the house, and no cellular reception anywhere nearby. This took a bit of getting-used to, but after a while it became quite relaxing not having to worry about checking emails, texts, and Twitter. The only thing to cause any stress was a crazed donkey, living in the field next door, who would start braying loudly at random intervals through the nights, waking everyone up. 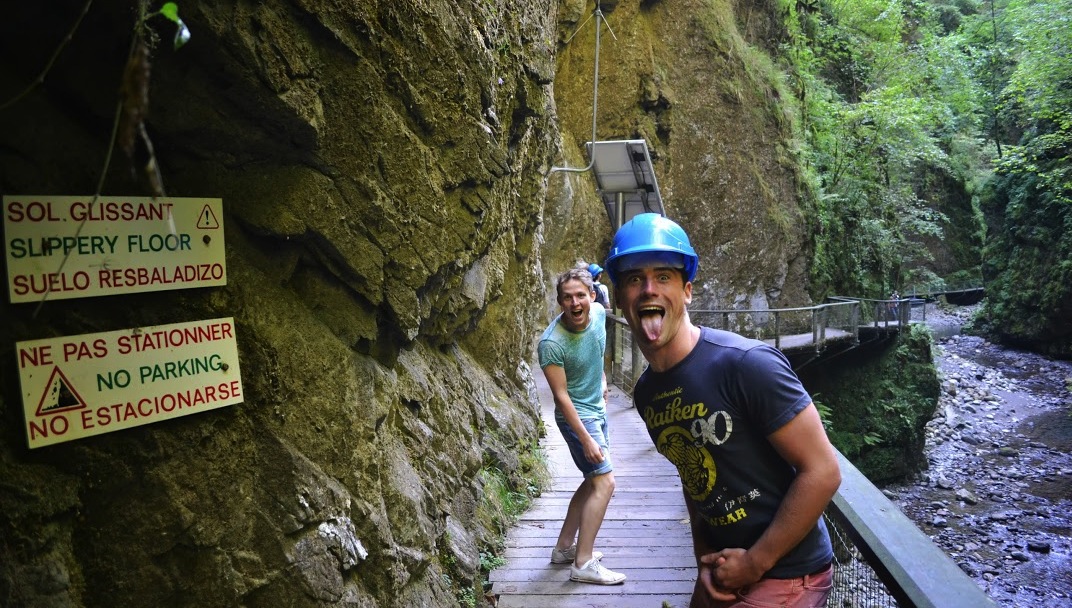 As might be expected, the food and drink was exceptional. Although we did end up eating in the house each evening (to save having someone sacrifice themselves to be the designated driver), the foods we bought from the markets were very good, and the fact that wine cost €1.50 per bottle from the local Intermarché gave very little to complain about.

The majority of most days was spent away from the house, visiting local towns, the beaches and the Pyrenees. We spent a few afternoons walking in the mountains, with some spectacular scenery.